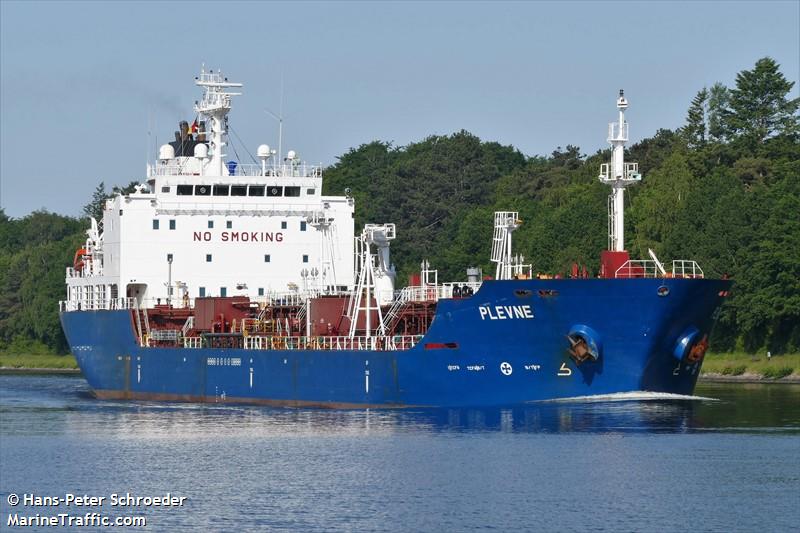 was attacked by pirates off the coast of Benin in West Africa on July 17.

According to the ship’s manager Alison Management, 13 out of 19 Ukrainian and Russian crewmembers onboard the vessel have been taken hostage by the pirates. The ship was adrift with limited manpower following the attack. Nearby vessel Frio Chikuma sailed to the ship in an attempt to provide assistance.

“Alison Mangement wishes to advise that its prime concern remains the safety and recovery of its abducted crews and no effort shall be spared to achieve their soonest possible release,” the company said in a release.

So far this year, 49 crew have been kidnapped for ransom in the Gulf of Guinea and the rates are accelerating, with 32 crew kidnapped in the past three months alone.