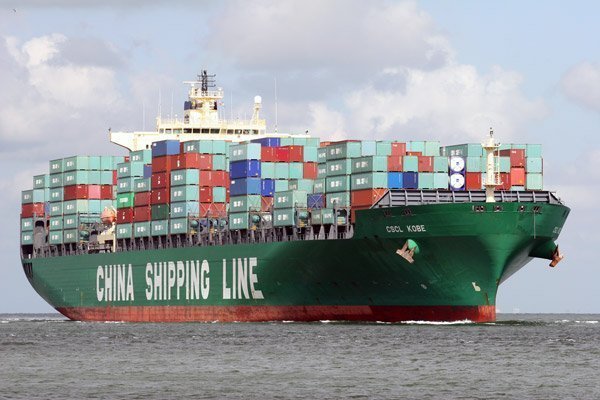 One of the world’s largest containerships has run hard aground on the Elbe river as it headed towards the Eurogate terminal at the Port of Hamburg. 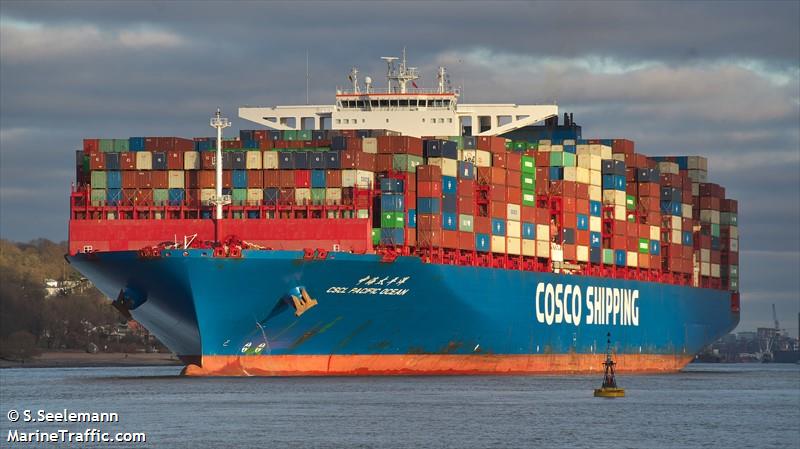 ran into difficulty at around 21.30 hrs last night with local media speculating it was down to either a power outage onboard or a navigational error.

The grounding of the China Shipping vessel has caused some ship traffic to build up. Five tugs were deployed to help the stricken Hong Kong-flagged ship, and an attempt will be made to move it at high tide, likely at noon today.

No leak has been reported.

Critics claim that with the supersizing of containerships the fairway of the Elbe has become too narrow, especially in the event of an accident.