Tanker rates have surged again in the last 24 hours, seeing out 2019 in fine fashion, with VLCCs leading the way, leaping by as much as 20%.

In a stunning day of tanker fixtures, Global Energy Maritime Corp’s 2017-built Gem No.5 was taken on subs for a mid-January trip from the Arabian Gulf to China at WS139, a time charter equivalent of $133,000 per day. 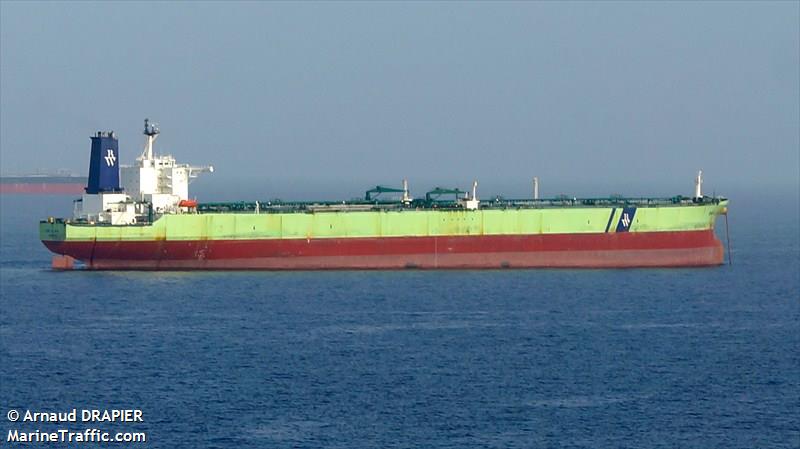 , belonging to Seven Islands Shipping, was taken on subs from the Arabian Gulf to the west coast of India for a mid-January trip, clocking in at $116,000 per day.

While VLCCs enjoyed the biggest gains, all tanker classes soar their earnings potential rise in the last 24 hours, with LR2s, for instance, jumping 14% to $43,000 a day. Data from Poten & Partners yesterday shows aframaxes are currently trading at more than four times their 2019 average figure.

Poten daily confirms the large move up in tanker rates today. They have VLCC's at a sweet $121.3k. Other rates below: pic.twitter.com/VSQUzrUUVc