3D printing, also known as additive manufacturing, has moved one step closer to becoming a reality in the marine industry after successful onboard testing on an oil tanker.

The innovative project, involving American class society ABS, ConocoPhillips Polar Tankers, Sembcorp Marine and 3D Metalforge started in February 2021 with the fabrication and lab-testing of functional 3D printed parts, which were then installed on board the 2011-built suezmax tanker Polar Endeavour 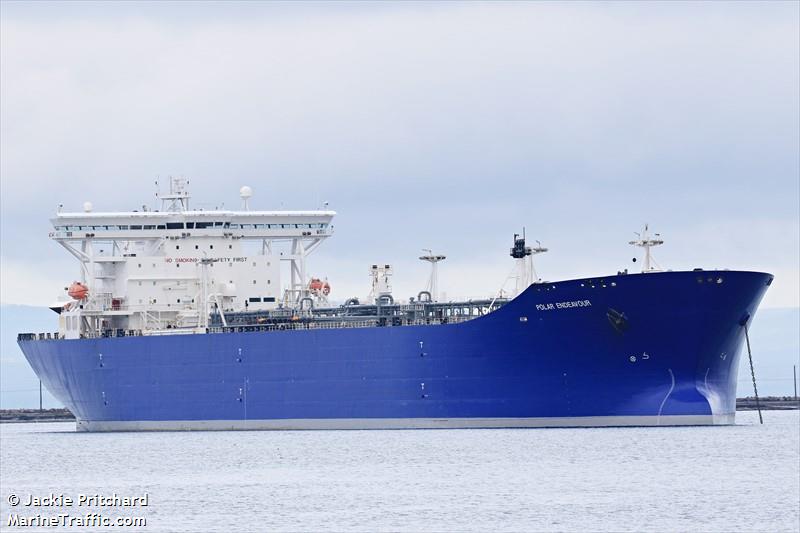 . After six months in operation, all parts have since been retrieved and inspected by the vessel’s crew, followed by a remote survey and approval by ABS. The three parts were: gear set and gear shaft for boiler fuel supply pump, flexible coupling for marine sanitation devices pump and an ejector nozzle for fresh water generator.

Traditional parts used in shipbuilding and repair are manufactured via casting or forging techniques. 3D printing is the process of creating parts by adding material layer by layer. According to ABS, this means that products and components can be manufactured locally or potentially on board ships and offshore assets, reducing supply chain and lead times for specialised and complex parts and introducing new efficiencies driven by design innovation, reduced manufacturing time, and improved parts availability.

“We are delighted with the performance of the parts and the successful completion of the project. It’s an important step forward for a technology that certainly has a significant role to play in the future of the marine industry,” added Patrick Ryan, ABS senior vice president, global engineering and technology.