Setting a new benchmark, Diana Containerships has moved to scrap a panamax boxship that was delivered less than 10 years ago. 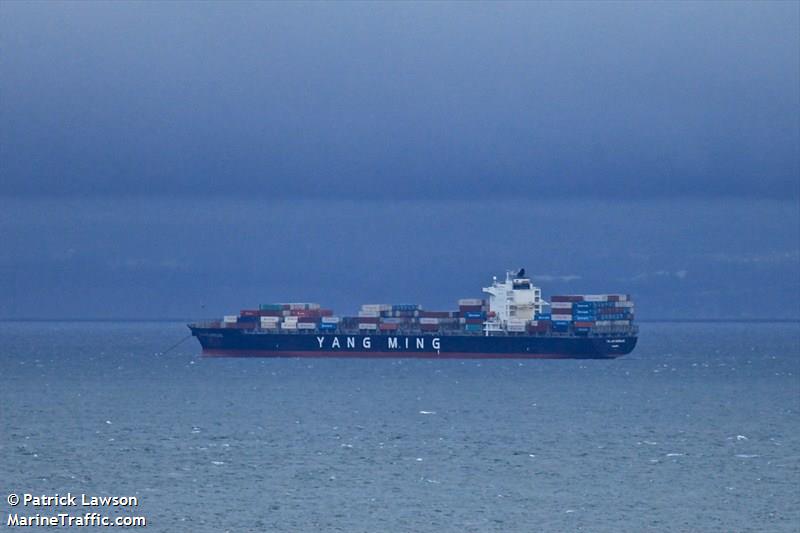 was delivered from Imabari’s Koyo Dockyard in December 2006. The ship is now headed for recycling becoming the youngest boxship to date to be sold for scrap.

Panamax boxships have been sent en masse for scrapping this year as rates for this ship size in particular have faded away. A report by BIMCO at the end of June highlighted how the panamax segment had seen 150,863 teu of scrapping in the first six months, the same volume as in the previous 18 months through to end December 2015.

“The expansion of the Panama Canal backs up the shift away from the segment of panamax ships which have a maximum beam of 32 metres, putting them in line for demolition,” BIMCO chief analyst Peter Sand noted in the report.

Today’s ship scrapping news also sets another record, according to analysis from BIMCO. By adding the demolition of YM Los Angeles year-to-date demolition for the box sector now stands at 446,000 teu, exceeding the annual total of 444,000 teu in 2013 with 2 month to go.