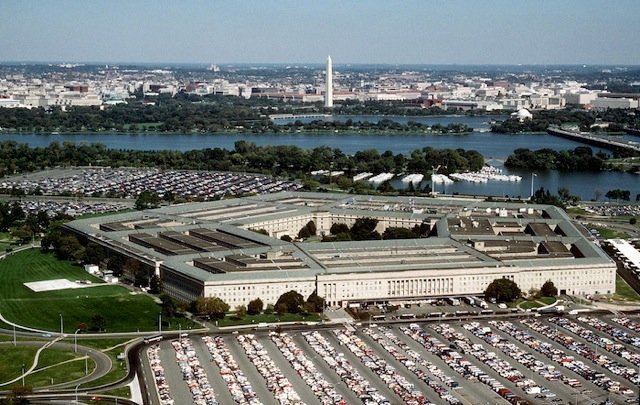 To the American Club, high up in Exchange Square, Hong Kong, for one of the more surreal lunches of my life a number of years back.

A week prior, the naval attaché from the US consul general is on the blower. “Hey Sam, long time…,” he intones. “Say, I got someone coming in Washington and they’re keen to know more about China’s merchant fleet. How does lunch on the 24th grab ya?”

Intrigued, I could hardly refuse but I added a caveat, asking that I bring along an American known to all who have worked with him simply as The Agent, much like Harvey Keitel was known as The Wolf in Pulp Fiction. The Agent grew up in Connecticut, attended spook central university aka Johns Hopkins where one Dr P Wolfowitz was his dean. Thereafter, The Agent worked “for the government” in DC for a couple of years before heading to East Asia where after a spell with Dow Jones he joined a shipping newspaper, gaining access to highly sought after intelligence targets such as shipyards and ports. The Agent was an asset, and if I was to powwow with goons from Washington I wanted him on my side.

We met with the attaché on the 37th floor and were introduced to a young, crew cut, earnest fella from the Department of Defense. What ensued – a decade back – I look back on as frightening in hindsight at how little knowledge or understanding the world’s current superpower has of its heir to the throne, China. ‘John’ from the DoD was a China specialist and he wanted to know about Beijing’s naval capabilities.

While I knawed on a roll of soft bread, keenly anticipating the arrival of my spare ribs, John cut to the chase and asked his most important question; the moment where we sang for our luncheon. In a veiled reference to the vexed issue of Taiwan, he set forth his poser. “Let’s say,” he mused, “there was an ‘incident’ in the East China Sea,” he said, adding inverted commas with a manual flourish like Dr Evil might to the word ‘incident’. “Just how quickly could the government commandeer the fleets that are quasi-state owned?”

A malicious mischievousness overtook me and I nodded at The Agent to say I’d answer this one. “Well, ‘John’,” I replied deadpan, “If, indeed, there was an ‘incident’ [yes, dear reader, I couldn’t help myself and manually added inverted commas too] in the East China Sea then by the time you woke up the next day, they would have strung all the Chinese tankers up from Xiamen to form a landbridge across to Kaohsiung.”

There was a pause, both the naval attaché and the man from the Pentagon taking on the ramifications of what I had said. They mulled it for a while, and said “how interesting”. Lunch careened on with countless moments where I had to stop myself from gasping at the DC guy’s ignorance as a China specialist. The Agent and I made our farewells, got in the lift and boomed out laughter, each of us thinking that night in some darkened basement of the Pentagon, war simulations involving hundreds of Chinese tankers may well be taking place.

Why am I bringing up this tale now? Simply because I was reminded of that lunch this week when I came across a report from the state-backed China Daily newspaper that Beijing has green lighted a plan to ensure local shipbuilders build new commercial ships that can be used by the military during an emergency, or rather an ‘incident’.

The plan will “enable China to convert the considerable potential of its civilian fleet into military strength,” said the China Classification Society.

Amidst considerable tension among South China Sea littoral states at the moment this news is rather frightening. Still, the Pentagon can’t deny they were forewarned.