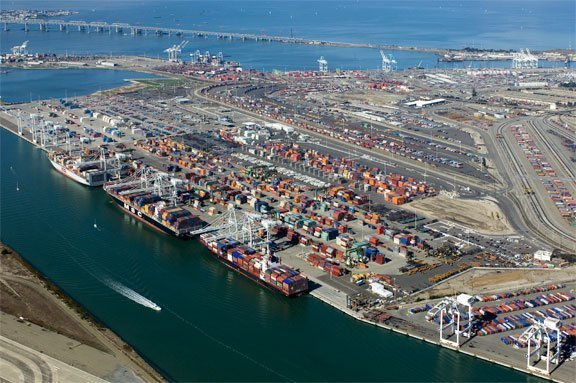 US ports need $66bn of federal investment in infrastructure a panel heard at Infrastructure Week in Washington DC.

Kurt Nagle, President and CEO of the American Association of Port Authorities (AAPA) mentioned the $66bn figure and said it is a necessity if the country is to sustain the economic benefits that derive from its ports.

He said there should be a 10-year investment to maintain and improve the roads, railways and waterways that link to the ports.

Infrastructure Week attracts leaders from business, government, unions and trade associations for an annual week-long discussion about the nation’s infrastructure.

The panel briefing at which Nagle spoke was held by his AAPA plus the American Association of State Highway and Transportation Officials (AASHTO) and the co-chairs of the Congressional Ports Opportunity Renewal Trade and Security (PORTS) Caucus, Representatives Ted Poe (Republican from Texas) and Alan Lowenthal (Democrat from California).