India’s Aban Offshore has struck a deal to sell another jackup rig to Adnoc Drilling. 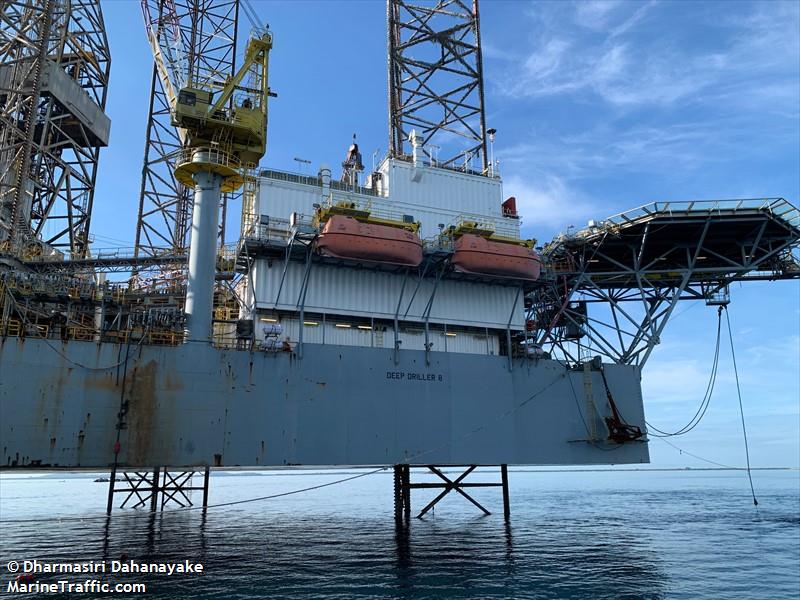 In April, India’s largest offshore driller agreed to sell four jackups to offshore rig operator ADES Saudi for $106m. One rig has been delivered, while the transactions for the remaining three could not be completed and has been extended to June 30 of this year.