Like London buses, shipping has waited for autonomous ships for years and in the space of a week there’s news of three landmark voyages, all on Scandinavian ferries.

Swiss tech firm ABB became the latest to highlight its pioneering efforts towards automated shipping, joining the likes of Wärtsilä and Rolls-Royce in groundbreaking new trials for shipping. 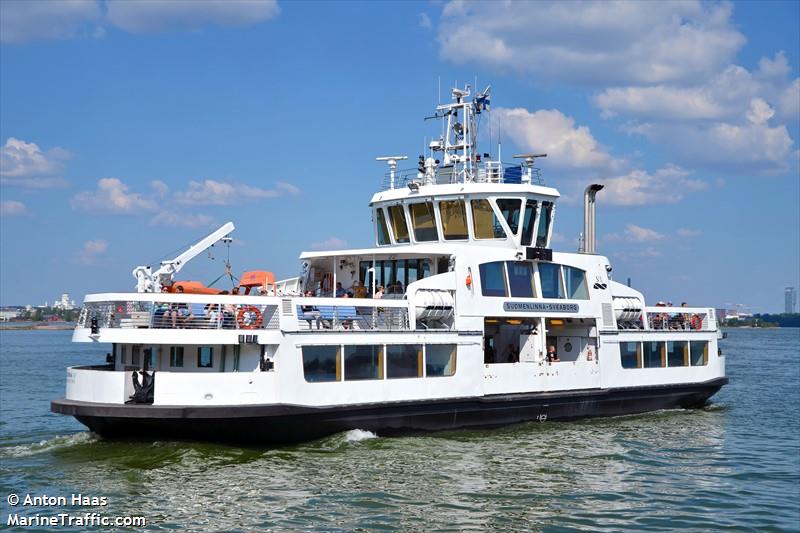 remotely piloted through a test area near Helsinki harbour last week, which ABB stated in a release proves that human oversight of vessels from anywhere is achievable with today’s technologies

“With this historic trial in the Finnish capital’s port last week, ABB and Helsinki City Transport took the next step in autonomous shipping,” ABB stated in a release.

“We are excited about the potential impact of this test on the future of the maritime industry,” said Peter Terwiesch, the president of ABB’s industrial automation division. “Advanced automation solutions from ABB are making the previously impossible possible for a wide range of sectors, including shipping, which is actively searching for technologies that can rapidly deliver more efficiency and better safety.”

“Autonomous does not mean unmanned. As vessels become more electric, digital and connected than ever before, ABB is able to equip seafarers with existing solutions that augment their skillsets. In this way, we are enhancing the overall safety of marine operations,” said Juha Koskela, managing director at ABB’s marine and ports unit.

Earlier this week Splash personnel were onboard the car ferry Falco for a landmark autonomous shipping demonstration off the Finnish city of Turku organised by Rolls-Royce and Finnish state-owned ferry operator Finferries while last week rival tech firm Wärtsilä completed test procedures of its autonomous shipping system. In the presence of the Norwegian Maritime Authority (NMA), the system was tested on the Norwegian ferry Folgefonn with full dock-to-dock autonomous operation for the entire route, visiting all three ports serviced by the ship.