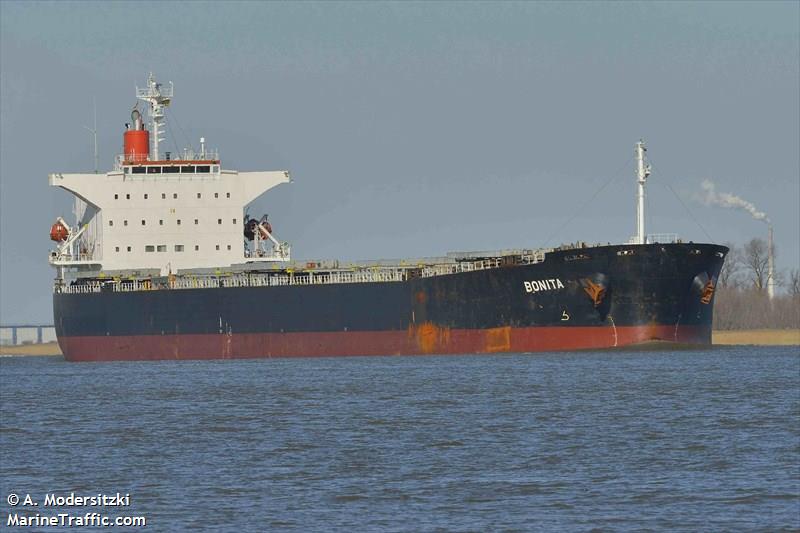 , who were held hostage by pirates, were released in Nigeria after 35 days in captivity.

The vessel was boarded by pirates on November 2 off Cotonou, Benin when it was at anchor waiting for a berth to discharge cargo. Nine crewmembers, including the captain, were kidnapped and taken off the vessel by pirates. The remaining crew onboard notified local authorities.

All of the crewmembers have gone through medical examinations and the doctor declared all nine fit to travel. After being safely transported out of Nigeria, the crewmembers have now safely arrived in Manila, where they will receive further care and follow up treatment.

“We are truly happy that the nine crewmembers are now reunited with their families and have their wellbeing at heart. I would on behalf of the company like to sincerely thank all parties that have contributed to resolving this difficult situation,” said Øystein Beisland, president of JJ Ugland.