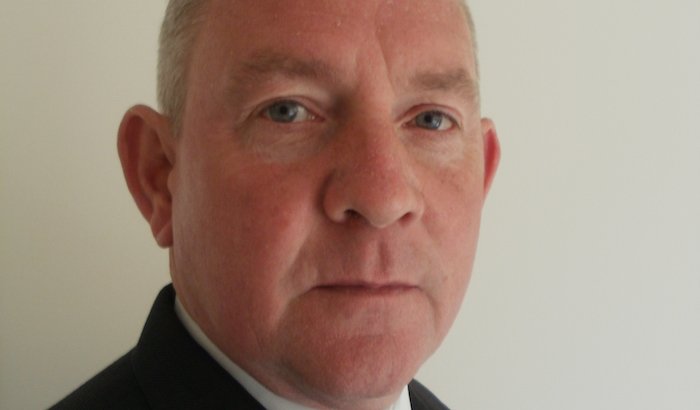 The Association of Bulk Terminal Operators (ABTO) was launched yesterday with a stated aim of providing the world’s bulk terminals with a united front at governmental level in order to ensure the sector can better face the environmental and commercial challenges ahead.

The chief executive of the new association Ian Adams is a man well versed in what it takes to make a successful shipping lobbying group. His background includes stints at the International Bunker Industry Association and the Dry Bulk Terminals Group.

“The issues which the industry need representation on are primarily international issues. Whilst we will be lobbying national governments the issues are really those being considered at IMO. To that end, we are currently monitoring the developments around the IMSBC Code and MARPOL Annex V,” Adams tells Maritime CEO in his first interview since the association launched.

ABTO has been created, Adams claims, to fill what he sees as a gap in the representational environment.

“Bulk terminals, whether wet or dry, are not widely represented,” he says.

ABTO was formed by Adams and three other well known names in shipping: Bill Robinson, Simon Gutteridge and Patrik Wheater.