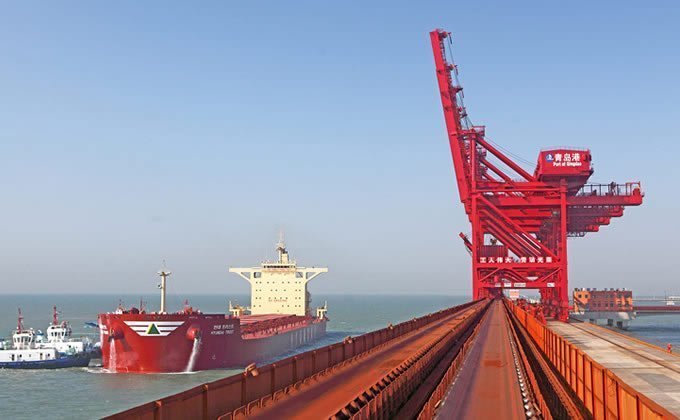 Mumbai: Despite attracting widespread opposition from environmentalists over its coal mining activities in Australia, India’s Adani Mining claims to have signed up buyers for nearly 70% of the coal it plans to produce from the Carmichael mines in Queensland.

This has put the Indian business group a step closer to being able to seal funding for the massive A$10bn ($7.9bn) project, which involves development of five coal mines and building of a 310-km long railway line to transport coal from the mine site to a port at Abbot Point, also in Queensland.

The project also involves dredging and dumping of an estimated 3m cu metres of seabed into the Great Barrier Reef, made up of the world’s largest collection of corals.

The key hurdle that Adani needs to clear to secure loans for the project is dredging approval to expand its Abbot Point port. It had earlier found great difficulty in convincing European and American banks to provide funds, particularly in view of stiff opposition from greenmen, including Virgin group promoter Richard Branson.

Australia’s environment minister is expected to rule on the dredging programme in the second half of this year.