Brokers report that ADNOC has sold three Hyundai Mipo-built 36,00 dwt bulkers built between 2010 and 2011. Its selling streak started last week when the Arrilah-I 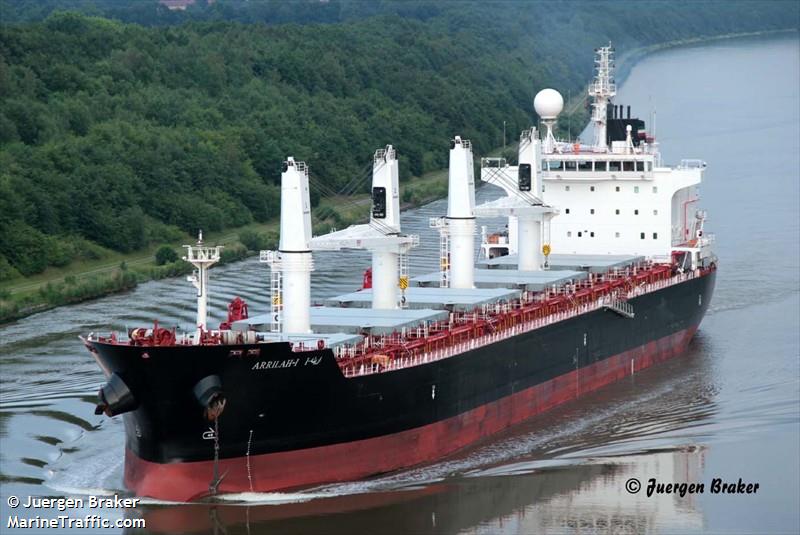 was sold for $8.9m. This week its two remaining sister ships are reported sold, the Umm Ad Dalkh and Shah.

Clarkson Research notes that the duo were sold on an en bloc basis for just below $9m each.

The trio of bulkers have been with ADNOC since they left the yard.