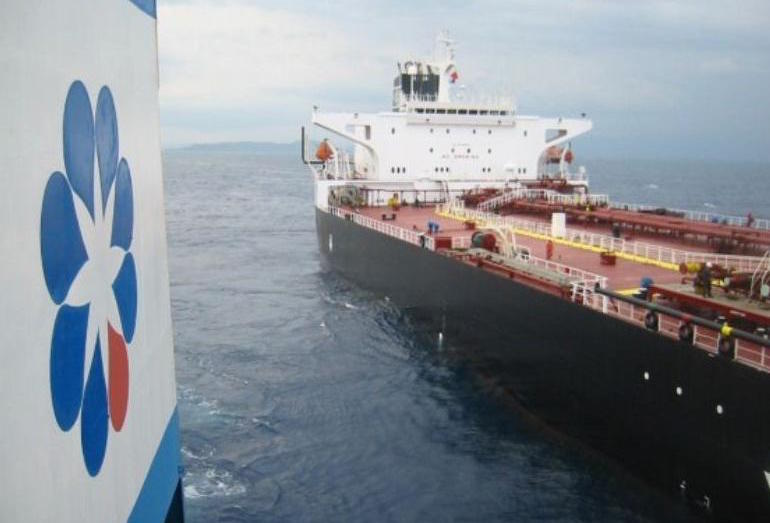 Mercuria and Aegean have executed a letter agreement detailing $30m of incremental liquidity Mercuria is providing to Aegean by way of amendments and waivers to the trade finance facility and other financing arrangements.

Under the the agreements, Aegean will issue new shares equal to 30% of its common stock to Mercuria.

With the initial financing deal completed, the two parties intend to begin exploring a broader, global strategic partnership. According an MOU signed by the companies last month, Mercuria will provide $250m and $750m in revolving credit facilities to finance Aegean’s U.S. and global businesses respectively, through at least January 31, 2019.

“We are delighted to have completed this transformative transaction with Mercuria, one of the world’s largest independent energy and commodity companies, in just a month. Beyond providing increased near-term liquidity and flexibility to our operations, this transaction remakes the company’s capital structure for the long-term benefit of all stakeholders, including Aegean’s customers, suppliers, employees and shareholders,” said Donald Moore, Aegean’s chairman.