Aframax tanker rates in Europe have soared to record six-digit territory this week, surpassing the spikes seen in October.

“Right now, the only direction is upwards as we expect owners to continue to put further pressure on those freight levels as we are moving into the festive season,” brokers Fearnley’s noted in its latest weekly report.

The freight rate spike has also translated into aframaxes skyrocketing in value with one nearly 18-year-old tanker changing hands earlier this week for $14.2m.

Concord Maritime, launched in April 2018 as a tanker commercial management firm, has just moved into shipowning with the acquisition of 2007-built aframax tanker Aegean Blue 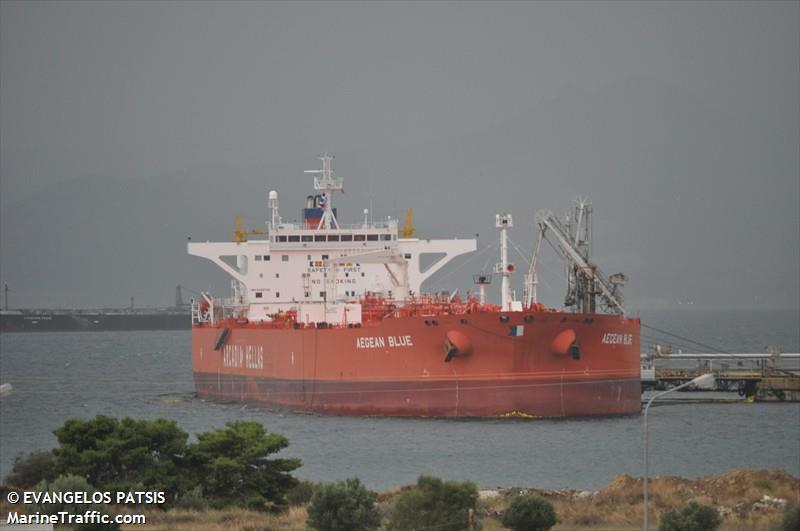