Hong Kong and Qingdao-based Agricore shipping is showing its financial muscle, sealing its second purchase in a very short time.

Splash revealed last week that the bullish outfit had made its first purchase in a year, adding the 176,300 dwt Great Challenger for around $12.5m.

This week a second deal has come to light. Sources tell Splash that Agricore has raised close to $10m to add its first post-panamax, the nine-year-old 93,300 dwt LM Victoria 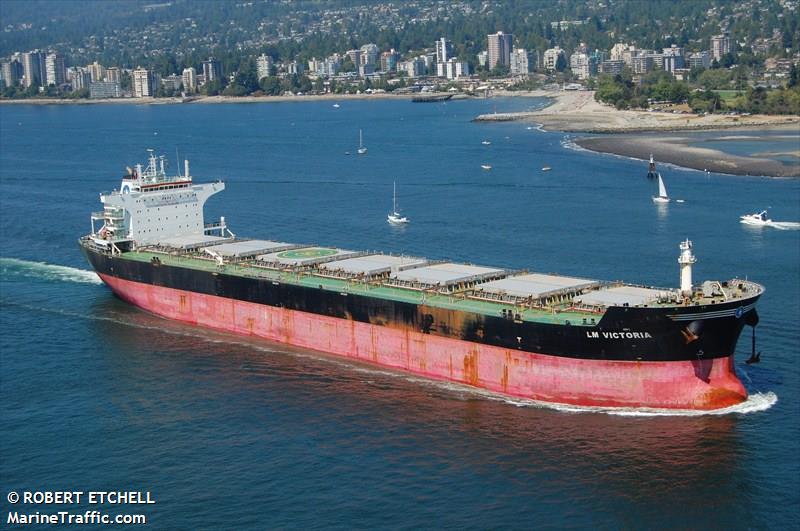 Initially a charterer, Agricore’s business entered shipowning in 2018. Since then it has added two panamaxes, one post-panamax, one supramax and two capes.