Chinese owners are among the most active bidders in the capesize segment with several new, low key players adding their first capes recently.

This week sources tell Splash that Hong Kong-based Agricore  has made its first purchase in a year, sealing its second cape deal.

The Chinese owner is behind last week’s sale by Cido Shipping who let go of the Japanese built 176,300 dwt Great Challenger 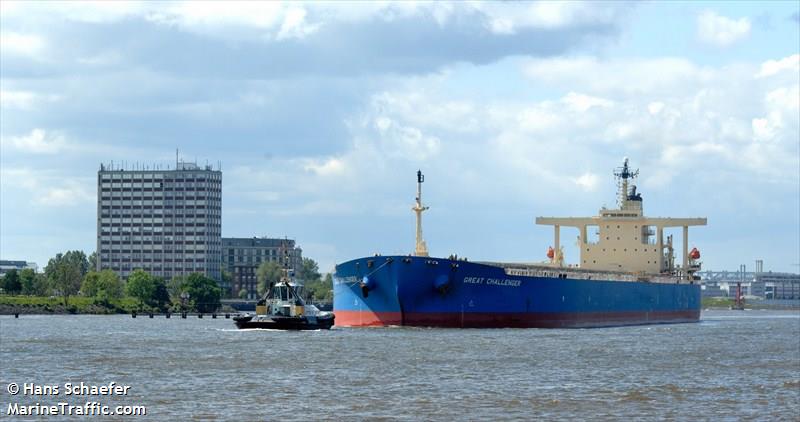 Agricore bought the 2004 Chinese-built MSXT Vivienne for the same price level at the same time last year.  The new addition will join two other panamaxes and one supramax and one cape in Agricore’s fleet.

Agricore’s business has developed rapidly since it was first registered some years back. The outfit entered shipowning with its first bulker buy in 2018.