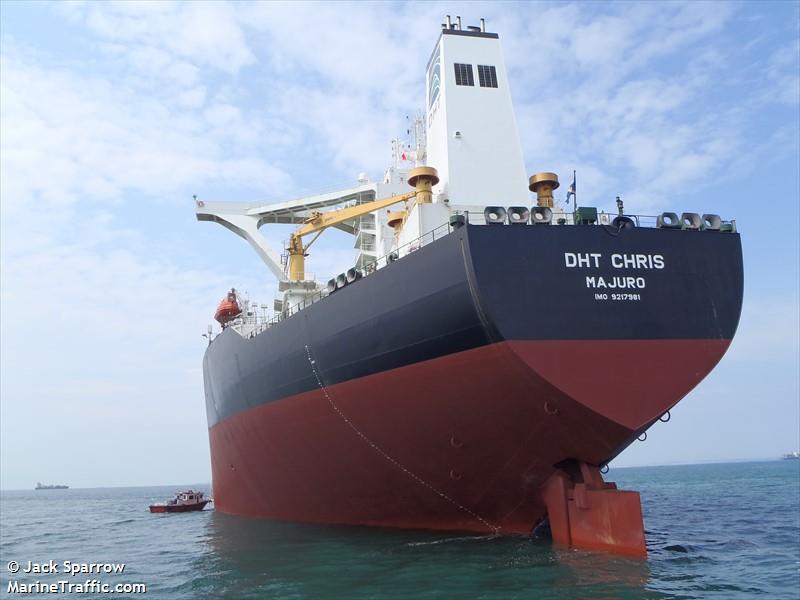 The price for the South Korean-built vessels is $22.5m and delivery of the vessel is expected to take place before August 7. According to MSI, the fair market value of the ship is currently $23m

and likely to increase slightly in future.

Agritrade Resources expects to record a pre-tax loss of approximately HK$4.9m ($620,000) upon completion of the disposal.

The net proceeds from the disposal are intended to be used for the general working capital and the repayment of bank borrowings.

The company believes the sale is beneficial to the group’s overall operation and financial position in response to the prevailing market conditions, which allows the group to strategise its operations by striking an optimal balance between costs and benefits and to consolidate and reallocate the group’s financial resources across its various business segments.