Bangladesh’s Akij Group has completed its most expensive secondhand purchase to date. 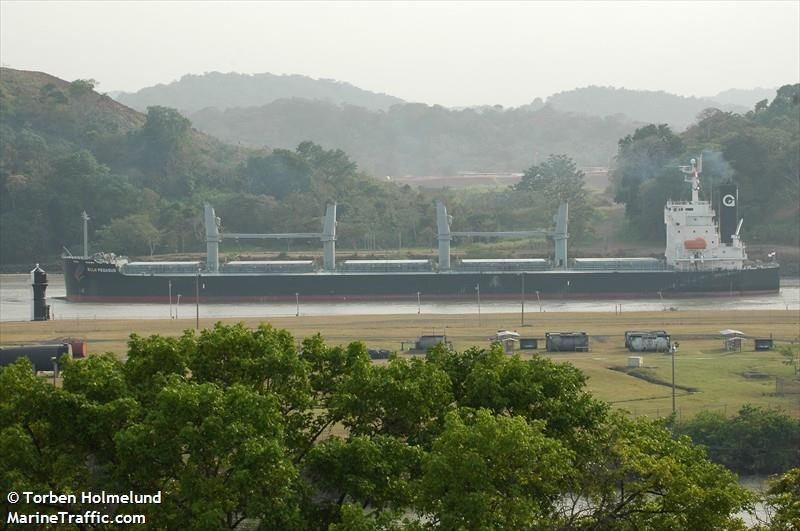 . More ships are in the pipeline for Akij with handymaxes and supramaxes being inspected.

The Akij fleet today includes five supramaxes, two handymaxes and one panamax plus a fleet of barges deployed in domestic trades.

The company has bought seven ships since 2016. The group is also involved in textiles, tobacco, food and beverages, cement, ceramics, printing, packaging, pharmaceuticals and consumer products.