Bangladesh’s Akij Group continues to scout for handymaxes and supramaxes. This week sources tell Splash that the group has dived into the secondhand market for the second time within a month. 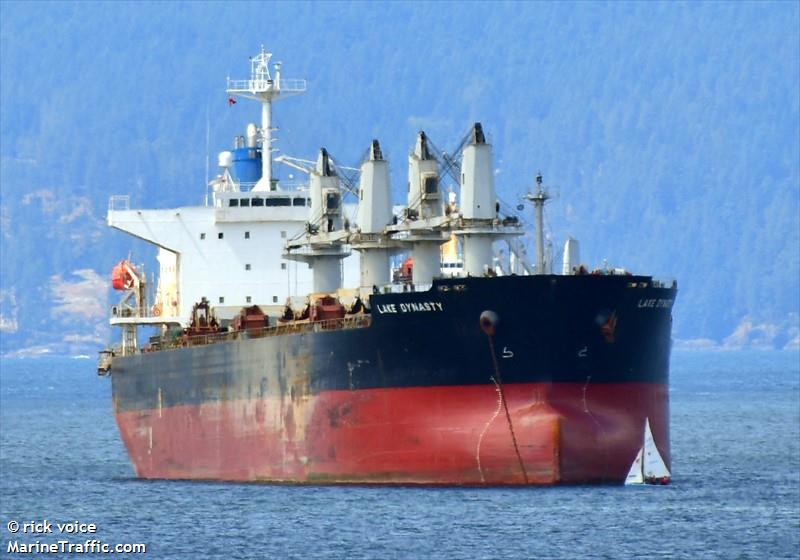 The purchase is Akij’s most most expensive secondhand acquisition to date. In mid-June the fast growing player was reported paying Dojima Marine $13m for another similar sized, Japanese-built ship, named Bulk Pegasus.

Splash understands that more ships are in the pipeline as Akij is out inspecting ships at the moment. Akij’s fleet includes five supramaxes, two handymaxes and one panamax.