Apollonia Lines has made its first acquisition since 2016, acquiring the 2008-built Japanese panamax bulker Taurus Ocean 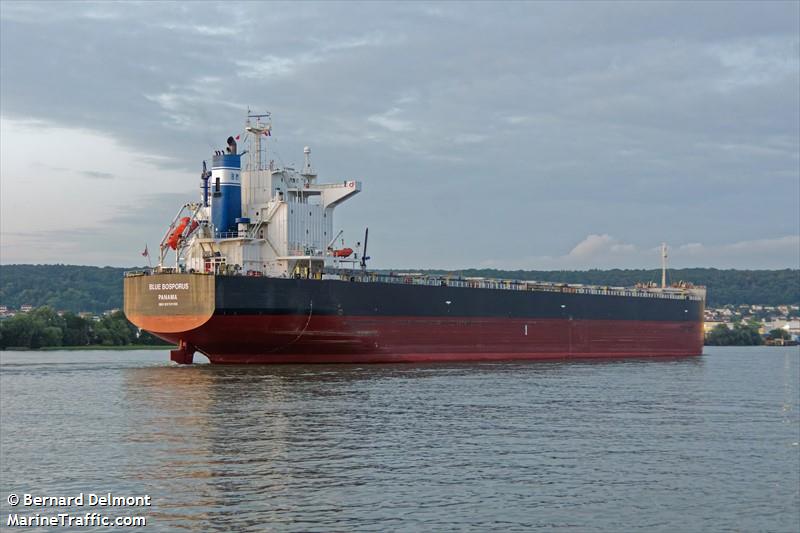 The George Alexandratos led company has paid somewhere in the region of $14.3m, according to broking sources. The price matches the $14.3m

fair market value placed on the vessel by MSI.

Splash understands the vessel will be renamed Blue Bosporus, and become the third vessel in the Apollonia Lines fleet along with Japanese-built panamaxes Blue Chip and Blue Ionion.