Allseas Shipping Company comes after the company has been running its China Xpress service for the past 17 months, latterly adding in connections linking Bangladesh with Europe.

New service routes announced this week will include calls in Genoa, Valencia, East India, Vietnam, Cambodia, along with transpacific routes to the US and Canada. 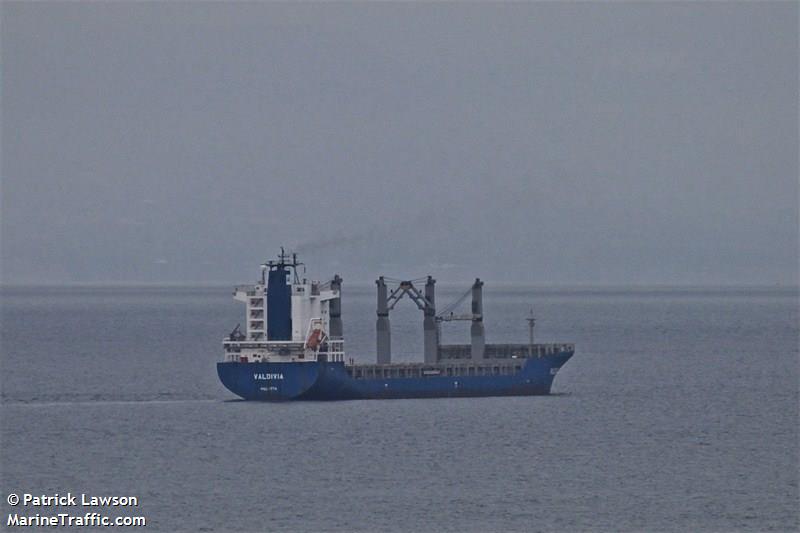 Group co-founder Darren Wright said: “The Allseas Pioneer is the first in a series of six of our own branded container vessels, with an investment of over $150m, such is the commitment we have to the new company and the customers using it to steady their supply chains.”