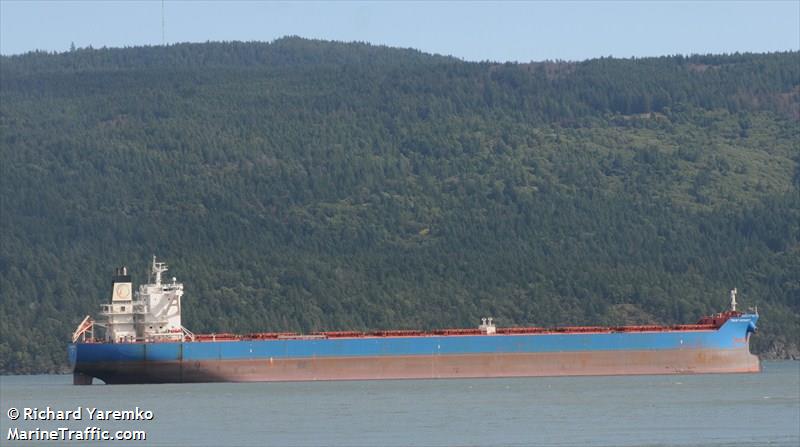 Both Allied Shipbroking and VesselsValue reported that Alpha Bulkers bought the South Korean-built vessel for a price of $18.4m, significantly under the $20.38m valuation according to VesselsValue.