It’s been a long time coming but finally Mediterranean Shipping Co (MSC) was crowned by Alphaliner yesterday as the world’s largest liner by operated container vessel capacity, surpassing 2M partner Maersk, which had been at the top of the rankings for more than a quarter of a century.

Alphaliner, part of AXSMarine, tracks the capacities of the world’s top 100 liners, making the data free to view. It’s top 100 liners page has been eagerly watched in recent months as MSC has edged ever closer to overtaking its Danish rival.

Starting out in 1970 with a German-built secondhand vessel of just 2,900 dwt, acquired from Hapag-Lloyd and renamed Patricia, yesterday was a watershed moment in the 52-year history of MSC, a company controlled by the Aponte family and now headed by former Maersk COO, Soren Toft.

As of yesterday, MSC deploys a fleet of 645 containerships with a total capacity of 4,284,728 teu, a couple of thousand slots more than Maersk. When MSC’s orderbook is included the gap widens significantly.

The ship that took MSC past Maersk in the rankings yesterday was the 4,992 teu Mexico 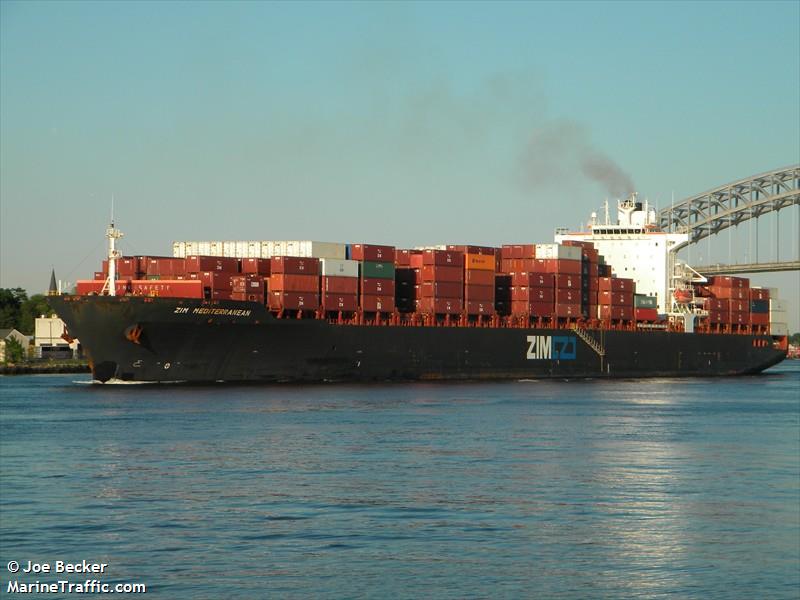 , which was until recently on charter to Maersk.

In the first quarter of 2022, MSC is expected to close its first carrier acquisition and buy a 67% majority stake in the Brazilian regional and domestic shipping and logistics firm Log-In Logistica. This will add a further approximate 15,000 teu of capacity.

With a confirmed vessel orderbook of almost exactly 1m teu, the largest of all carriers, MSC is expected to further consolidate its position as the world’s largest containerline over the course of 2022.

Maersk has been the world’s largest containerline since the mid-1990s. In recent years it has repeatedly stated its intention be a logistics integrator with a fleet no larger than 4m to 4.4m teu.

“If MSC ends up having more capacity than we do, that’s not the end of the world,” Maersk CEO Søren Skou said during Maersk’s capital markets day last May. “That’s not how we think about being number one. Our focus is on having a much higher turnover per container that we ship.”