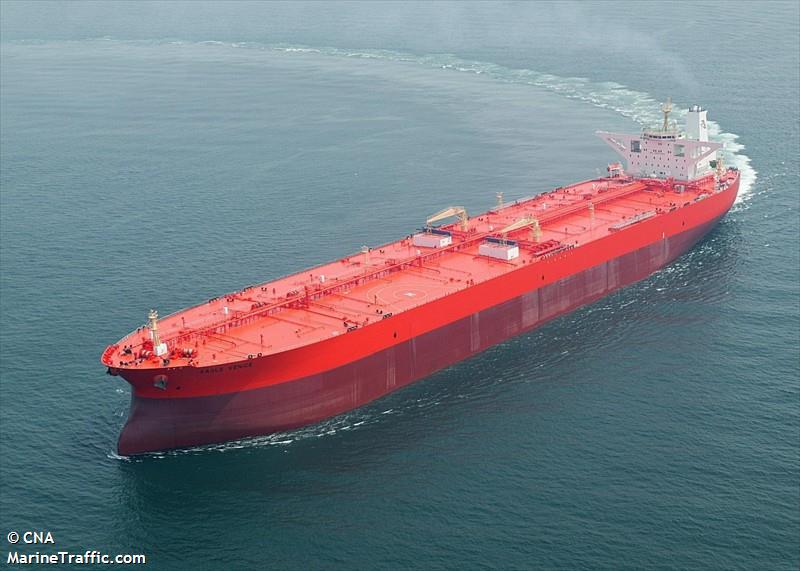 according to broking reports.

Advanced Shipping & Trading and Seasure Shipbroking are both reporting that Altomare has forked out over $39m to Olympic Shipping and Management for the Samsung VLCC, with a prompt delivery scheduled. VesselsValue puts a value on the tanker, which has a ballast water treatment system installed, at $37.3m.

Last month, Altomare bought 2005-built TI Hellas from Euronav, paying $38.3m for the Hyundai Samho-built vessel. While it has been busy bringing VLCCs in, the company has also been linked to the sale of three older VLCCs to Middle Eastern buyers.

With two VLCCs coming in and three going out, Altomare will be eventually be left with a fleet of six tankers of which three are VLCCs.