The world’s oldest containership of over 500 teu has been reactivated after 11 months in lay-up. 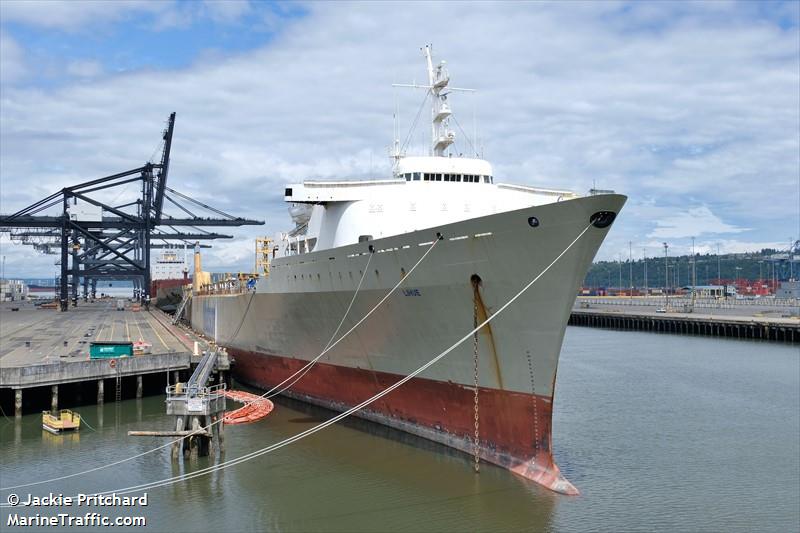 has been deployed by Matson as an extra sailer to supplement the three 1,668 teu ships that the company deploys on its Alaska and Aleutian Islands Jones Ac’ service, according to Alphaliner.

The veteran 1,979 teu ship is set to be scrapped along with two other ancient Matson ships in the next 12 months. Two other ships of a similar vintage have already been sold for scrap this year as a series of newbuilds deliver for the American company.

The Lihue was originally built in 1971 as a barge carrier of the LASH type (Lighter Aboard SHip) named Thomas E Cuffe, honouring the memory of the founder of the Pacific Far East Line (PFEL). The barge carrier was converted to a boxship in 1977.

The Lihue is the second oldest boxship in operation around the world today. The Paraguayan 482 teu Explorador, owned by Navemar, is one year older and continues to ply the River Plate.