It is carrying out a trial run at loading a very large crude carrier with Shell product for export. 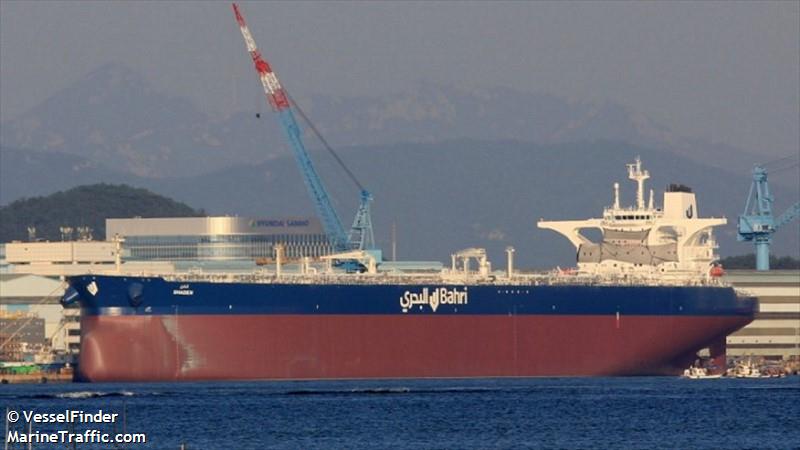 , which was chartered by China’s largest oil trader last month.

It arrived at LOOP from Galveston, Texas, on Sunday.

With America awash in home-produced oil because of the shale revolution the need for more export capability is growing.

A four-decade-old ban on the export of almost all US oil was lifted in late 2015.

LOOP is a deep-water port in the Gulf of Mexico about 18 miles off of Port Fourchon. It handles tankers that are too big for US inland ports and accounts for more than 10% of the country’s foreign oil imports.

It began operations in 1981 and is the US’s only offshore deep-water oil port.