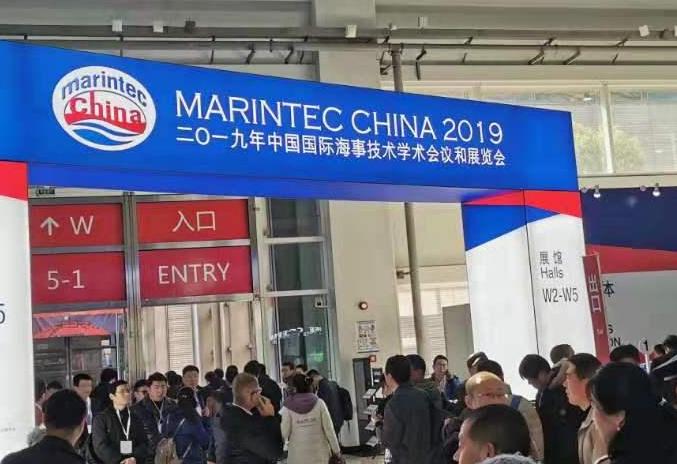 Ammonia as a future fuel for shipping has been one of the main talking points at Asia’s largest maritime exhibition this week. Marintec China in Shanghai has seen many ammonia developments highlighted.

Class society ABS has revealed it will advise on compliance and safety considerations as MAN Energy Solutions (MAN) and the Shanghai Merchant Ship Design & Research Institute (SDARI) develop designs for a low-emission feeder container vessel. The ammonia-fuelled Chittagongmax container carrier of 2,700 teu capacity follows on from news from the same show that Dalian Shipbuilding Industry Co (DSIC) and MAN are coming up with designs for an ammonia-fuelled 23,000 teu ultra-large container ship.

“Ammonia is an energy source with significant potential to help the industry meet IMO 2030 and 2050 emission targets but will require stringent new safety standards to be developed in order to support its adoption,” said Dr Xiaozhi Wang, ABS vice president.

SDARI will develop the ship design and engineering, which will utilise MAN’s dual fuel technology and ABS will assess safety-related issues and contribute to the development of rules and standards in relation to ammonia as a fuel.

Bjarne Foldager, senior vice president at MAN, said: “Ammonia can be seen as a potential future energy-carrier of renewable primary-energy sources such as wind, hydro or solar.”

Ammonia, when generated by renewable energy sources, has no carbon footprint and emits almost no CO2, SOx or particulate matter when burned in engines.

In October, Maersk Line identified three fuels to focus on, namely alcohol, biogas and ammonia as it transitions towards complete decarbonisation by 2050.

In September, an updated maritime forecast through to 2050 from class society DNV GL predicted that LNG will be the world’s top marine fuel by the middle of the decade, with the use of ammonia climbing the ranks fast too (see chart below).

“The Li-Ion battery technology of CATL is already being applied to electric passenger vehicles, buses, electric trucks and a range of other vehicles. We look forward to working with ABS to expand this technology to vessels and realising our shared vision of a more sustainable society in the near future,” said Qu Tao, assistant to the chairman of CATL. 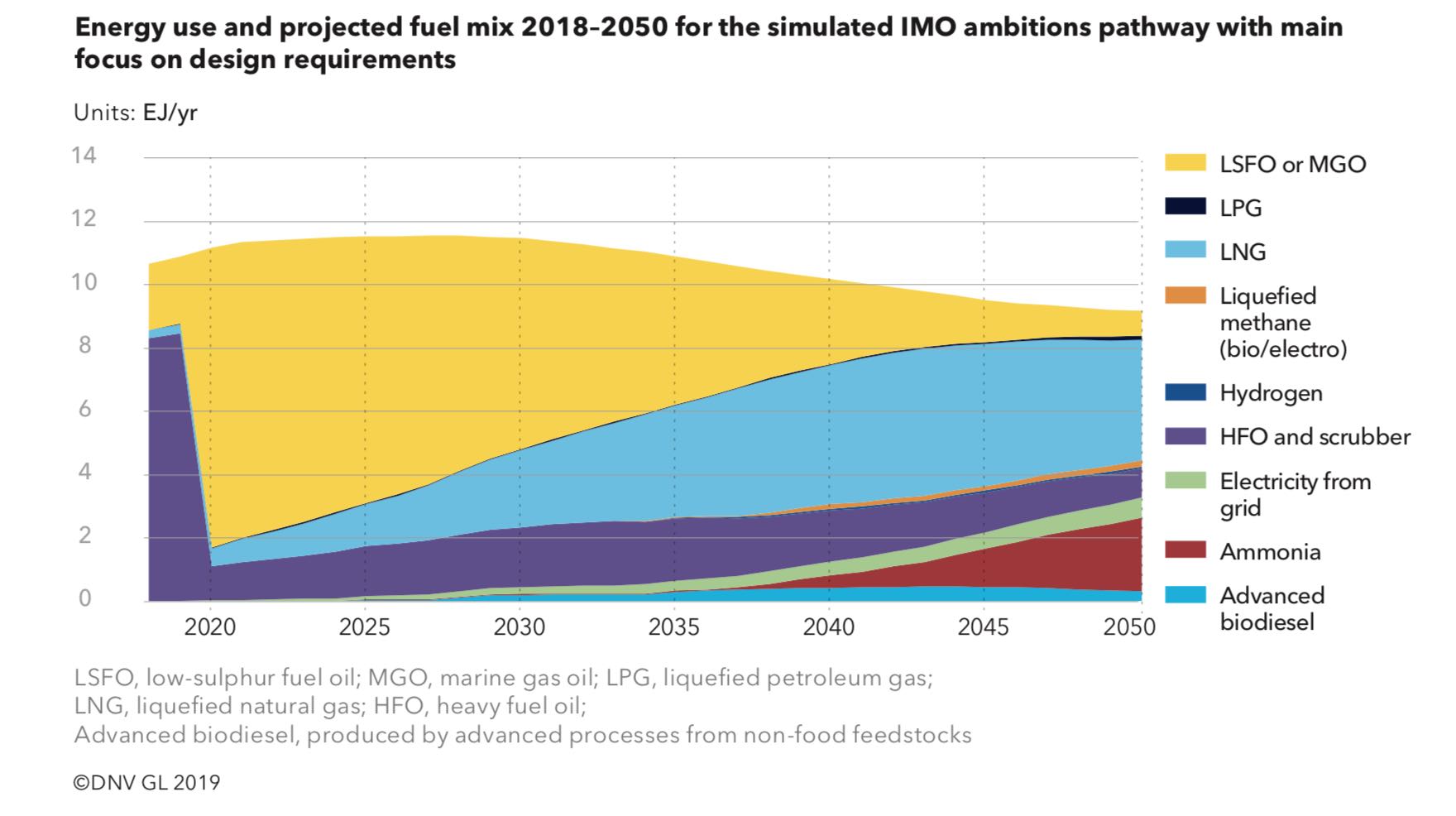