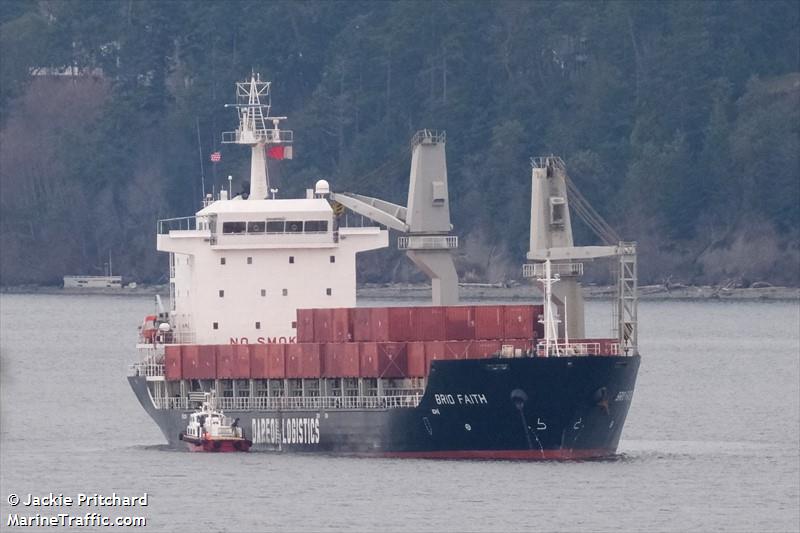 for more than 12 months.

During an inspection onboard the ship in Port Alma, AMSA found three crew had been onboard for over 12 months, four for over 16 months and another two for over 20 months.

AMSA refused the owner’s proposal to keep the seafarers onboard until the next port, Shanghai, and issued a direction notice prohibiting the ship from departing until all nine seafarers had been repatriated.

Those seafarers are now making their way to Brisbane to take international flights home.

The ship embarked fresh crew to meet its minimum manning requirements and departed on Wednesday.

“Seafarers are keeping the world’s international shipping industry and economy going – they are critical. It should be every operator’s and owner’s highest priority to ensure the welfare of their seafarers, and safety of their operations is maintained. 20 months on board with no leave is completely unacceptable and will lead to increased risk of accidents,” said AMSA operations north manager Greg Witherall.