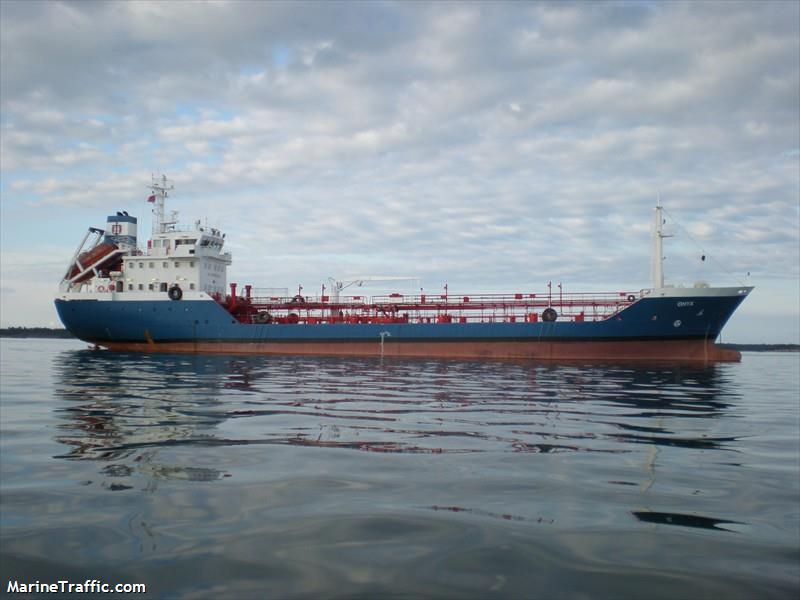 has just been handed over by World Fuel Services, which has been operating the vessel for many years and most recently in the port of Liverpool.

The price was not disclosed but is said to be around $1m. According to VesseslValue.com, the former owner of the Mersey Spirit was Henty Oil, a subsidiary of WFS.

The ship just sold is already in the port of Augusta and will shortly start operating alongside the other two bunker tankers already controlled by Anapo, the 1986-built Punta Azzurra and the 1985-built Punta Rossa.