Greek owner Ancora Investment Trust has let go of one its two suexmaxes, brokers tell Splash , getting rid of the 166,000 dwt Marika 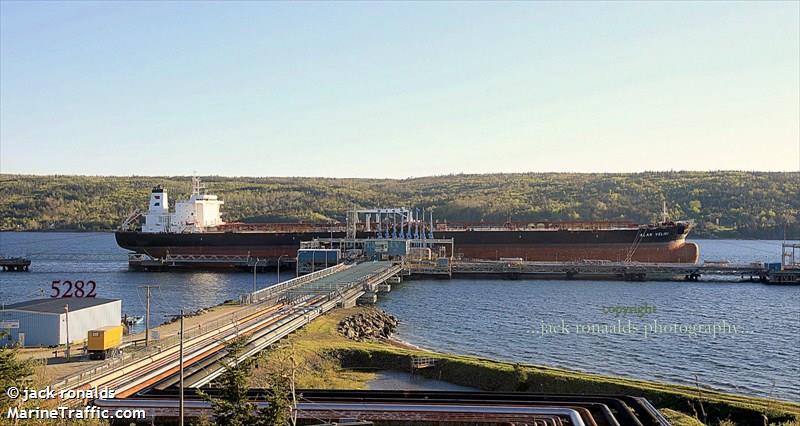 The 2004-built tanker was available for inspection in Greece from the start of last month but  it has taken some time before brokers reported  the ship as sold.

At the time of inspection, it was noted that the ship  could fetch about $18m, a similar market value to what pricing portal VesselsValue has for the ship.  The price tag attached to the fresh deal is however significant less, only $15.5m, an indication that the taker has done a good deal.

The Marika suezmax appears to been a bad investment for Ancora as the price reported is slightly more than half of what Ancora paid for the ship in 2015.

Greek vintage tanker specialist Avin International  is tipped as the buyer. The active owner has continued its hunt for elderly tonnage each month of the year  since 2016, taking a total of seven ships in the past couple of years to give it a fleet in excess of 30 vessels.