A captain of a chemical tanker has been fired by shipmanager Anglo-Eastern after being found more than three times over the legal drinking limit as his ship was due to leave New Zealand’s Port Taranaki laden with a cargo of methanol. Compounding the issue, the ship was meant to be a dry ship according to Anglo-Eastern regulations. 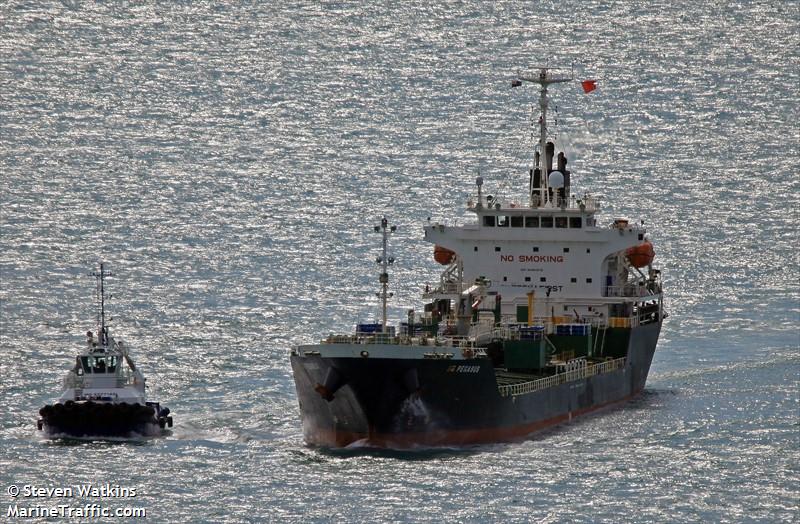 ’s master Saurabh Kumar Singh was found to have 881 micrograms of alcohol per litre of breath on Tuesday morning. A seafarer’s legal limit is 250mcgs. He was sentenced today at a local court and fined NZ$1,000.

Maritime NZ’s regional manager central, Michael-Paul Abbott, commented: “If you are over the alcohol limit, you will be prosecuted. Safety is paramount”.

Abbott added: “His decision to drink while in charge of his ship put his crew, seafarers on other ships, and even the environment, local economies and communities at risk. While extremely disappointed with this master’s actions to begin with, we are pleased with the prompt actions of the pilots in bringing this to our attention, the police for their support, and the shipping company for reinforcing their no tolerance approach to alcohol onboard the ship.”