British shipowner Anglo Investments, headed by ex-Graig executive Steven Davies, has picked up it fifth vessel having been revealed as the buyer of 2011-built post-panamax Ten Jin Maru from Japan’s Kambara Kisen.

VesselsValue list the transaction price as $21m for the vessel, which brokers had originally linked to Bocimar. According to MSI, the fair market value of the ship is currently $21.1m

The vessel has since been renamed Anglo Marimar 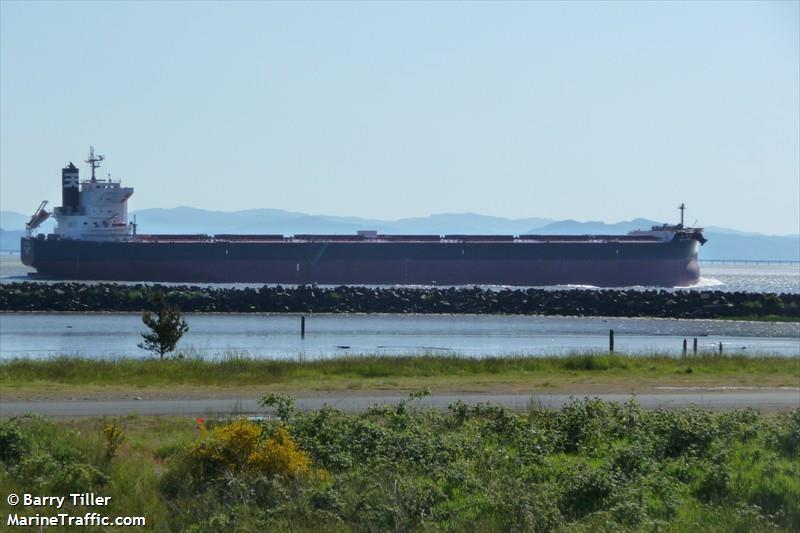 , and is being managed by Graig along with the rest of the Anglo Investments fleet.