UK-based owner Anglo Swiss Maritime is selling one of two vessels in its fleets, with brokers circulating the 2012-built kamsarmax bulker Adelante 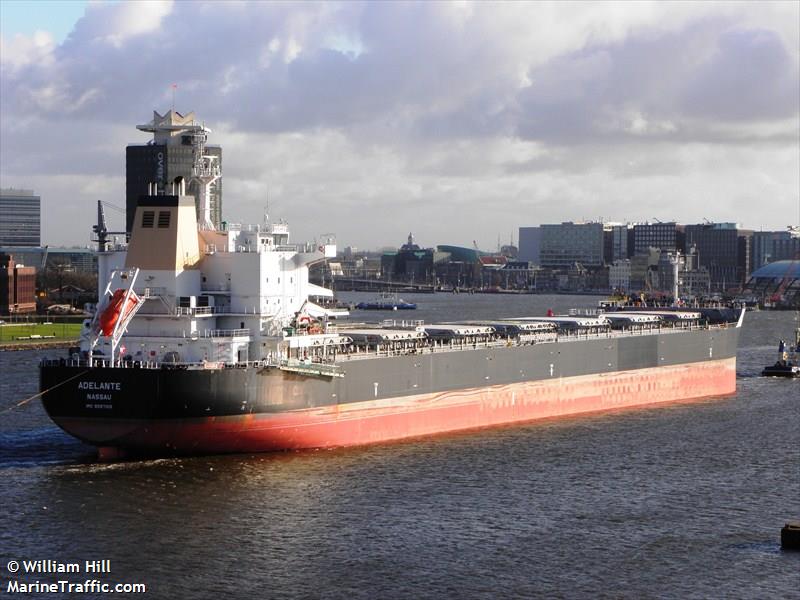 No price has been given, although VesselsValue puts a fair market value on the vessel of $17.83m.

Adelante is one of two SPP-built kamsarmaxes which make up the company’s fleet, the other being the Andante. Anglo Swiss ordered the vessels from SPP in 2010.

Anglo Swiss is based in London and is run by brothers Richard and Bernhard Burger.