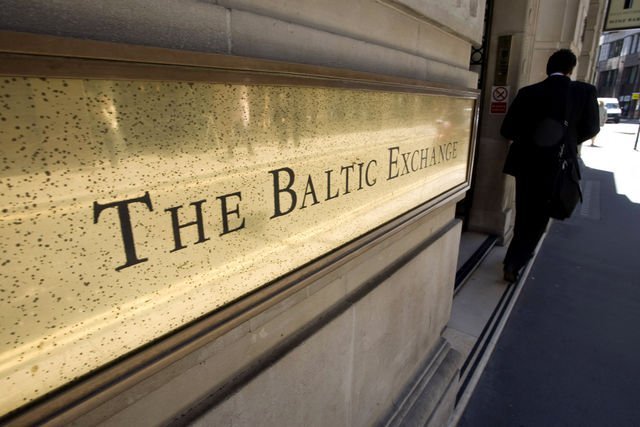 London: The Baltic Dry Index today reached 553 points, which is the second time in three days that the index has recorded an all-time lowest level.

Analysts have attributed the slip to weakening Capesize, Supramax and Handysize earnings.

On Monday, the index reached its then lowest level of 554 points. Panamax rates and some promising Capesize activity on Tuesday pulled the index back up to 556 points.

Baltic Exchange data shows that the index has touched 554 points on four previous occasions on July 31, 1986, and August 4-6, 1986, back when it was known as the Baltic Freight Index.