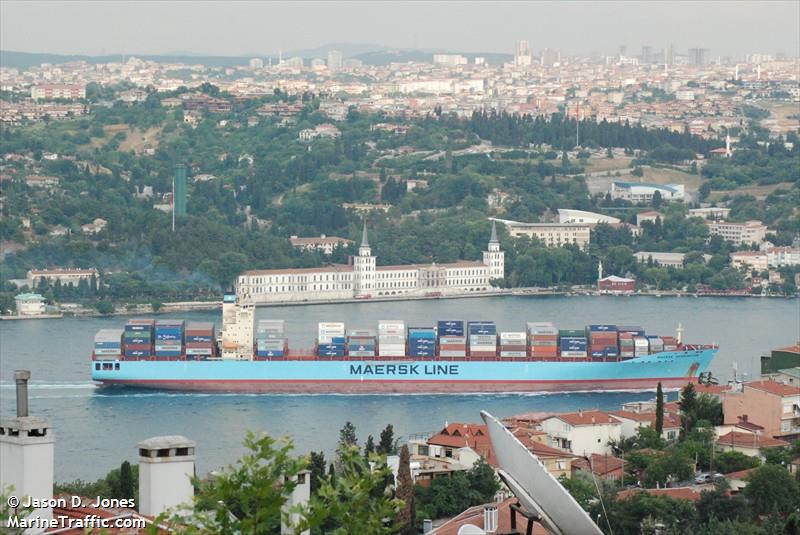 The fire started in a container in a cargo hold while the vessel was en route from Salalah, Oman heading towards Suez.

The fire was contained thanks to the swift reaction of the crew, acting according to procedure by releasing CO2 into the cargo hold. All 26 of them reported safe and accounted for.

Maersk said that while the cause of the fire is unknown, initial investigations show there is no link between the cargo and the cargo which caused the more damaging Maersk Honam inferno.

The Maersk Kensington, which was carrying 3,518 containers, is now at anchor off Salah and getting assistance.

The 2007-built vessel is owned by Maersk’s US subsidiary Maersk Line Limited (MLL) and is sailing under the US flag.