Debris from the demise of Japan’s United Ocean Group has showed up again in sales registers. The five-year-old handy Global Arc 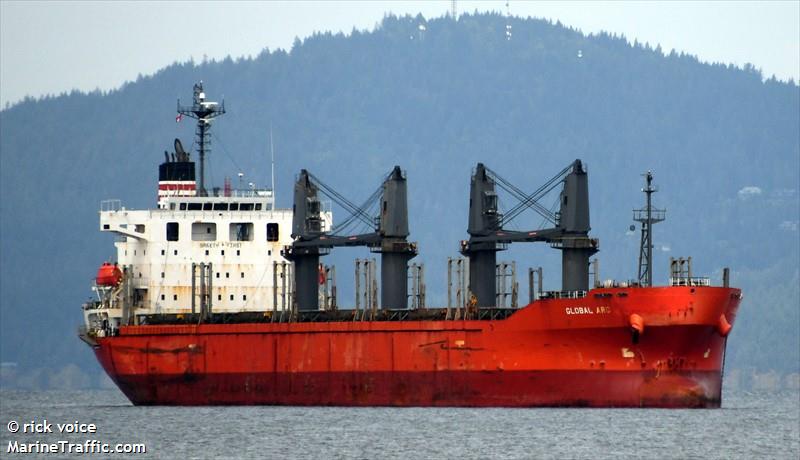 was sold for $15.5m to compatriot owner Orient Marine.

According to MSI, the fair market value of the vessel is $15.3m

Trustees of the one-time Japanese mammoth have now sold around 40 ships since the company sought court protection in Tokyo at the start of 2016.