The vessel was originally ordered by Zhejiang Yuanhe Shipping in 2013 for a price of RMB650m ($93m) and named Yuan He 1 after the company secured a 15-year charter contract with PetroChina. The owner was later hit by a financial crisis and abandoned the vessel. 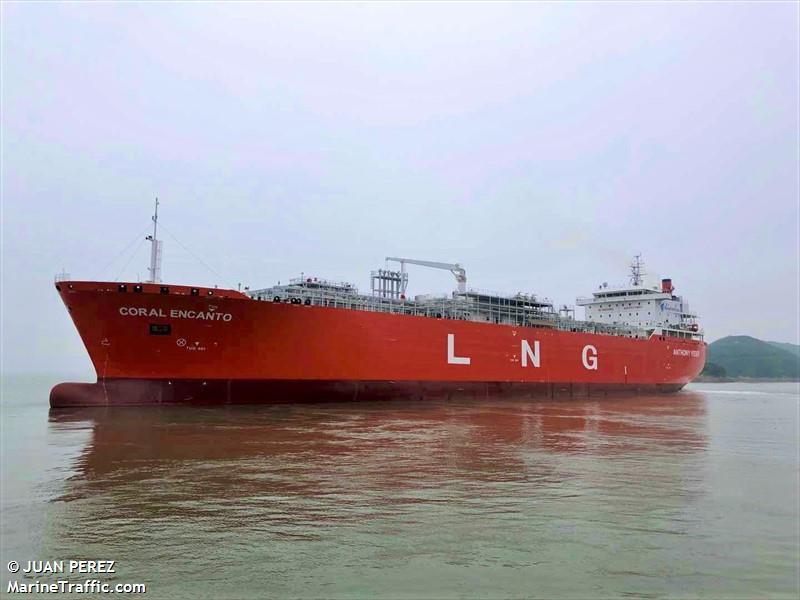 . The price of the deal was not disclosed, and the vessel has a market value of $50.3m according to VesselsValue.

Anthony Veder is specialised in gas shipping, operating a fleet of 25 gas carriers of various types.