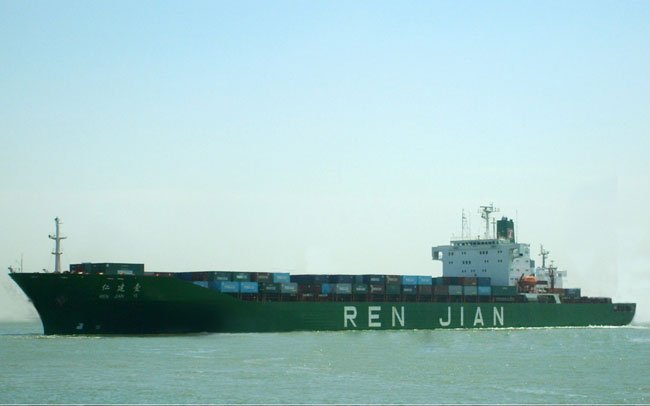 Antong Holdings, a major domestic container shipping operator in China, has announced that a court has ruled to restructure subsidiaries Antong Logistics and Ansheng Shipping at the request of creditors due to the company’s inability to repay debts.

The company has been suffering from a financial crisis and dozens of lawsuits after an illegal guarantee scandal involving the company’s former chairman Guo Dongze were disclosed. Total liabilities of the Guo brothers, the controlling shareholders of Antong, amount to RMB8bn ($1.1bn).

The Guo brothers jointly control 54.32% shares in Antong Holdings and the shares are currently frozen by courts.

Antong Holdings said the company will actively coordinate with the court and the administrator to proceed with the restructuring but it is still facing the risk of being declared bankrupt.

Following the signing of the strategic agreement, the Guo brothers both quit the management of Antong and the board of the company appointed Zheng Shaoping, vice general manager of China Merchants Port Holdings as the new chairman.