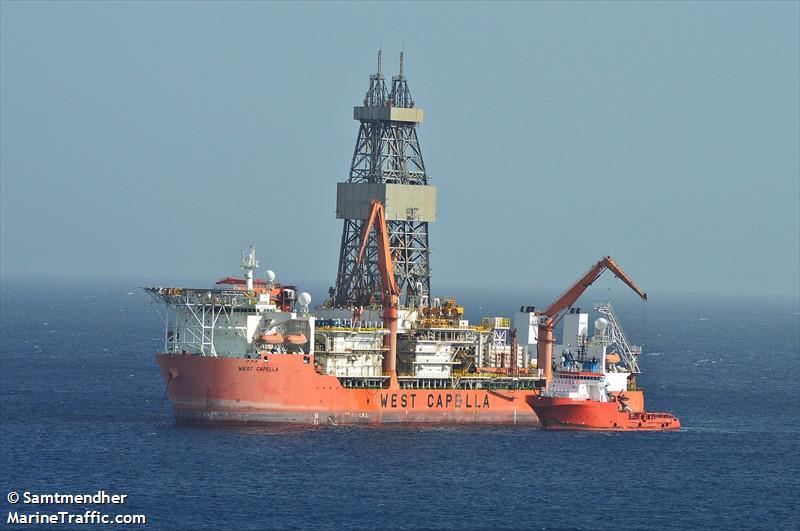 has been fixed for four wells from early May 2023 through to mid-April 2024, plus two priced and three mutually agreed optional wells.

The rig started its campaign in Indonesia in Q2 2022 after relocation from Malaysia, working for Premier Oil and Repsol. The new firm deal is estimated to be worth $138m. Aquadrill said the two priced options, if exercised, would add an additional $56m to the contract and keep the rig busy until early September 2024.

The London-headquartered rig owner currently has a fleet of eight drilling units, including four drillships, one semisubmersible rig and three tender rigs.