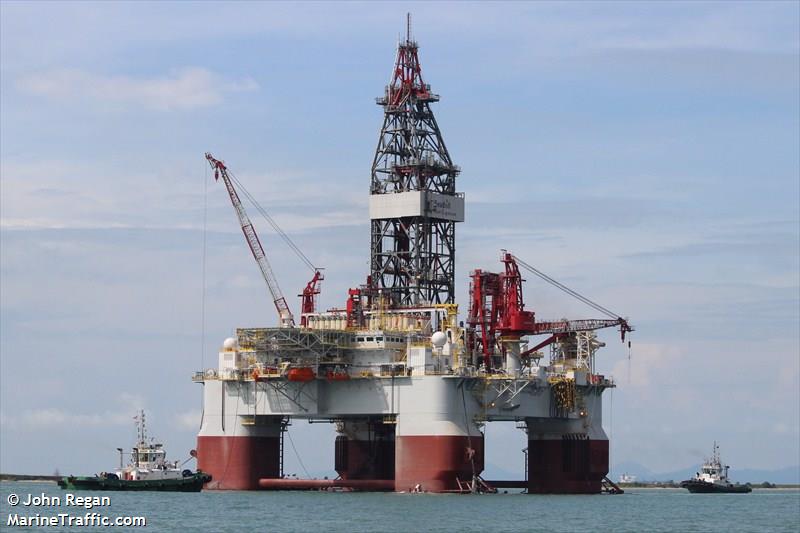 Aquadrill said the rig is expected to be used by PetroRio on its acreage in Brazil, thereby removing it from open market tenders for drilling units. PetroRio noted, however, that it could also lease the rig to third parties in the future.

As part of the deal, PetroRio has already paid a $1m non-refundable exclusivity fee and should deposit a further $4m on or before June 22, 2022. The balance of the purchase price is due upon delivery and completion of the sale, which is expected to take place by August 5, 2022. Arctic Offshore Rig acted as the broker in the deal.