The Athens-based company has sold its only bulker, the one-year-old, Japanese built 81,700 dwt Olga V 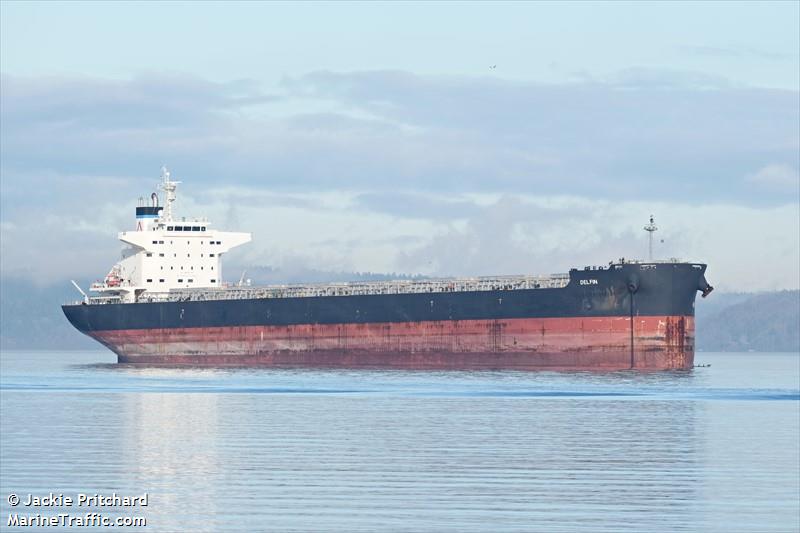 . The tipped taker of the bulker is steelmaking giant, ArcelorMittal, which is emerging as one of the fastest growing bulker owners in the fourth quarter of the year.

The new purchase is ArcelorMittal’s fourth modern bulker it has bought since the end of October. The new ship brings ArcelorMittal’s bulker spend to just under $160m in the last three weeks.

Its first purchase this year was towards the end of October when it took two capesize newbuildings from JP Morgan. This move was soon followed with the purchase of another Japanese built kamsarmax, the Rich Wave.