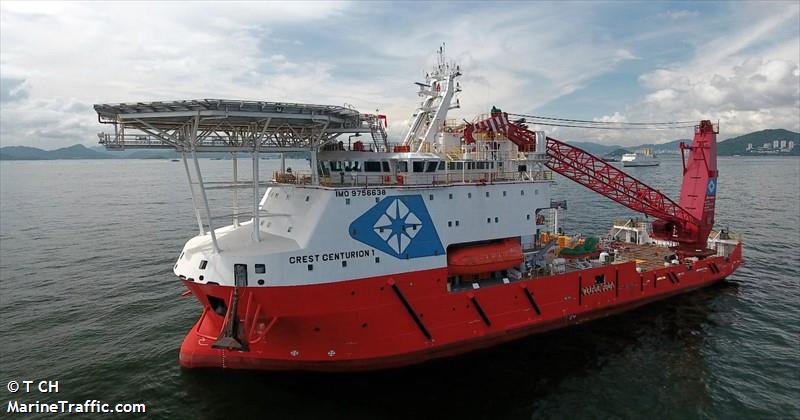 in the waters of the Gulf of Mexico and stole tools, communication equipment, and 35 autonomous breathing apparatuses.

According to the information provided by the crew to local media, the assailants reached the ship when it was nine nautical miles southwest of the Hokchi oil and gas field, boarded it, and fired shots into the air. The crew took refuge in rooms below the deck to avoid being taken as hostages or being injured.

The incident was recorded on May 21 off the coast of Dos Bocas, Tabasco at around 23.00 hrs local time. The crew revealed that despite the fact they notified the navy, the criminals fled with the stolen goods.

No injuries have been reported. Nevertheless, the crew pointed out that the insecurity that exists in the Gulf of Mexico is increasing, which is why fear grows for the integrity of the workers who work not only on ships but also on offshore platforms.