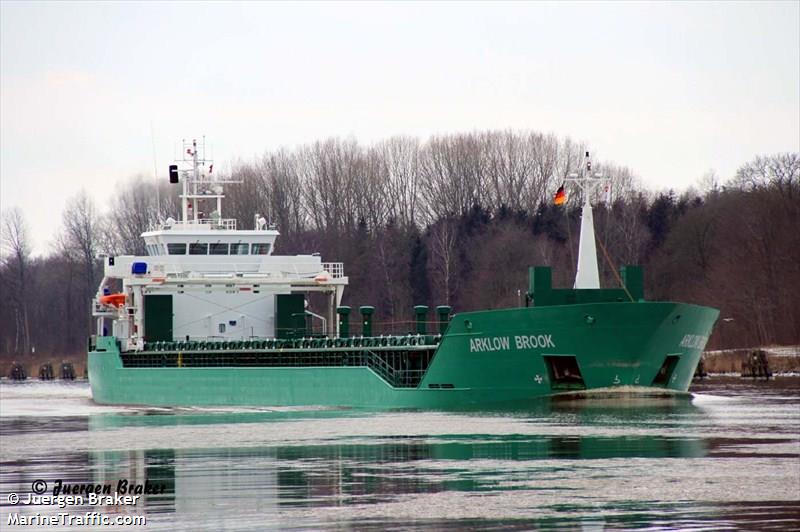 The vessel, scheduled for delivery in mid-July, will be renamed Norheim and converted into a self-discharger. The 7,200 dwt ship is expected to be operational as early as September.

No price has been revealed for the Dutch-flagged vessel. Online pricing platform VesselsValue estimates it is worth around $6m.

“In addition to our need for increased capacity, the company will in the next few years, together with the rest of the industry, take crucial steps to reduce its climate emissions. In connection with Norway’s prominent role on the road to the green shift, it is vital that we pull the load,” said Sindre Matre, Arriva Shipping co-owner and managing director.

Arriva Shipping operates mainly in Northern Europe. Following the acquisition, the company will have a fleet of eight owned and seven chartered vessels, in addition to its hybrid newbuild under construction in China, expected to be delivered in January 2022. The new vessel should reduce emissions by 30%.