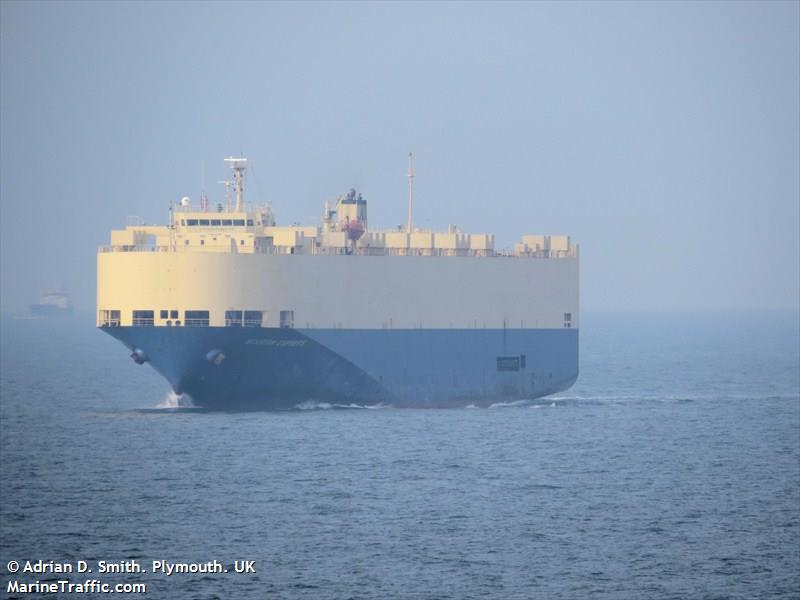 car carrier. Authorities now admit they are preparing for the possibility that the ship will wash up on French shores to the south of La Rochelle.

The Cido-controlled car carrier is less than 200 km from the coast now. Its crew were evacuated on Tuesday from the ship in stormy conditions in Spanish waters. The vessel, listing at more than 50 degrees, has since drifted into French territory.

Efforts by a team from SMIT Salvage to get a tow line have been thwarted repeatedly due to the stormy conditions in the Bay of Biscay.

The ship is carrying a cargo of wood.