A couple of weeks after the first capesize sales of 2019 were finally recorded, led by Fred Cheng’s Shinyo International, Splash understands that a host of Asian owners are now willing to offload cape tonnage in the depressed market. 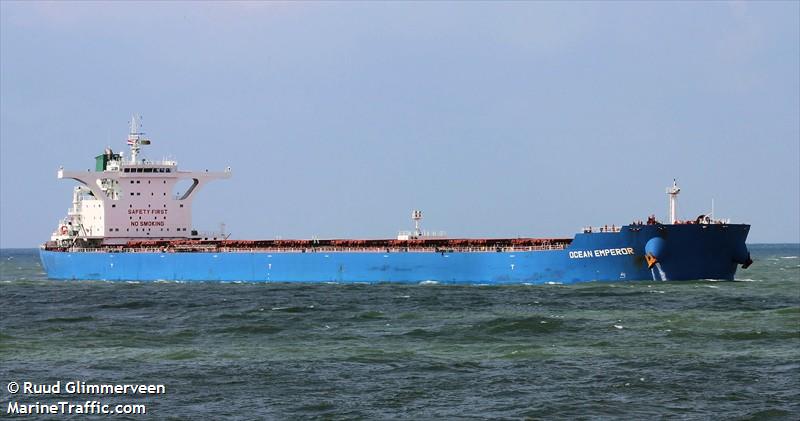 Another cape sale candidate is Bulk Success, a ship listed owned by troubled HNA Group from Shanghai. The 2014-built vessel is inspectable in Qingdao shortly with a price tag from brokers in the region of $25m, significantly less than the $28.63m price VesselsValue sets for the bulker. The ship is now under the control of an unidentified Korean financier, as are three other 2015-built HNA panamaxes, the Zhen Bang, FH Fang Cheng and FH Ri Zhao.