Another terrible case of a failure to repatriate the dead body of a seafarer has emerged.

The Romanian master of the general cargo ship Vantage Wave 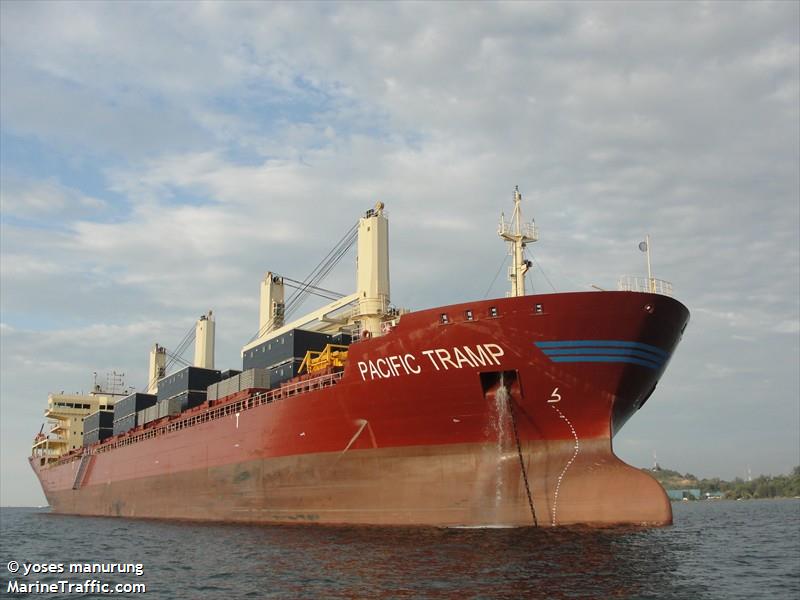 passed away on April 19 while heading from India to China, likely from a cardiac arrest.

Despite extensive legal, insurance, and Romanian diplomatic efforts to arrange for the disembarkation of the body in multiple countries including China, Singapore, Malaysia, South Korea, Taiwan, Vietnam, the Philippines and Japan, to date, there has been a collective nil response to assist the crew.

The vessel arrived at the outer Guishan anchorage in China’s Pearl River Delta on May 7 and remains waiting for berthing and discharge instructions. Despite diplomatic and commercial negotiations, the Guangzhou municipal government has not yet approved disembarkation of the body.

The family of the deceased have taken the steps to agree to the incineration of the body in an attempt to address the matter, despite the fact this goes against their religious traditions and personal wishes.

Over the last month, the crew and the vessel have additionally been facing a serious shortage of food and water, which has imposed additional risks of the safety of the vessel and the general health of the crew. Despite requests for food and water resupply being submitted, these continue to be rejected.

The NGO Human Rights at Sea called on Friday for local port authorities in China to act swiftly.

Splash reported last week on a similar case involving the Italian master of the Evergreen-controlled Ital Libera, who died in Asian waters from Covid-19 and his family have had to wait two months to get his body back for a funeral.