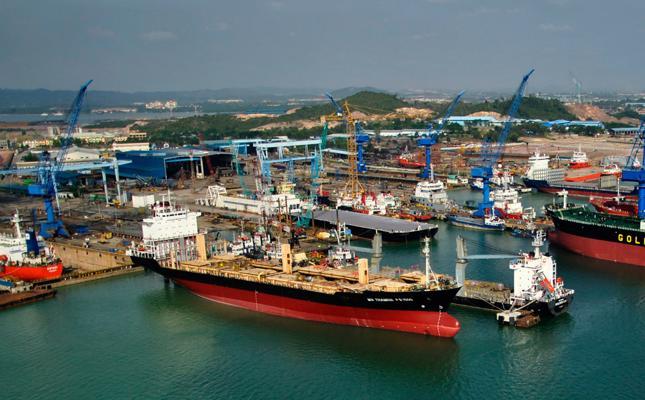 ASL Marine has announced that its wholly-owned subsidiary, ASL Shipyard, has secured new shipbuilding contracts worth about S$140m ($99.96m) for the construction of a series of tugs and barges.

The projects will be executed at the group’s shipyards in Singapore and Indonesia.