Houston-based Atlantica Tender Drilling (ATDL) has sold two of its drilling rigs for $6.4m after reaching an agreement with two main creditor groups for the solvent winding up of the company and its subsidiaries.

The 2013-built semisub tender assist unit BassDrill Beta has been sold for $4.3m for recycling following its contract with Petrobras, while the 2015-built Atlantica Delta 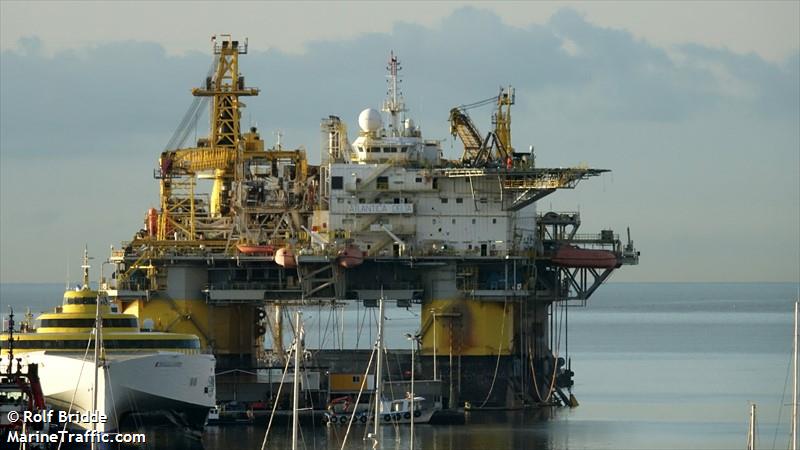 has gone for $2.5m to a newly established entity that intends to market the rig for future use and utilise the existing management systems to pursue new opportunities.

According to Norwegian business daily Finansavisen, a group of Norwegian investors, led by Erland Peter Bassøe, have purchased the rig for less than 1% of the original cost.

“The board of ATDL has concluded that the likelihood of securing new employment for the Rigs in the short to medium term is low. It is therefore not possible for ATDL to service its debt going forward,” the company said.

The net proceeds from the sale of both rigs will be shared on a 50:50 basis between the senior lenders and the bondholders. With the completion of the sale, the company will proceed with the winding up process.

The maturity dates for the senior debt and the bond debt are extended to December 31, 2024 and January 31, 2025, respectively. It is expected that the winding up of the group will be concluded by these dates.