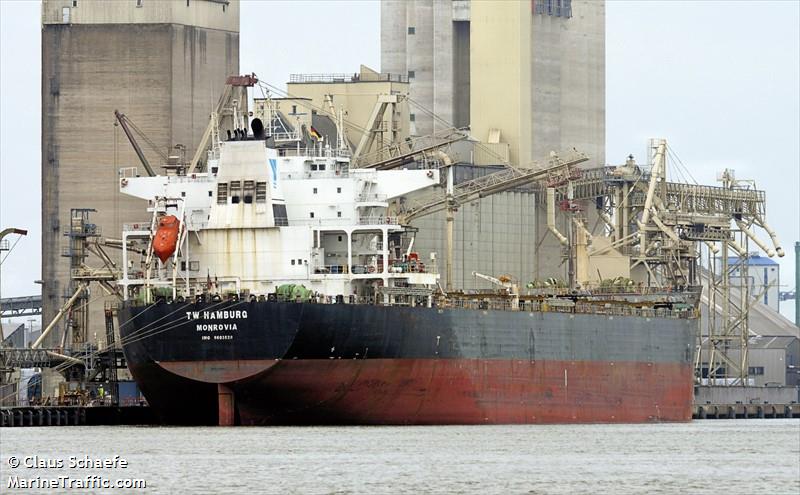 from Australian ports for 12 months due to the underpayment of the seafarers onboard the vessel.

Additionally, AMSA discovered that the quantity and quality of food provided was well below the standards required by the Maritime Labour Convention.

According to AMSA acting general manager operations Michael Drake, the issue constituted a serious breach of the Maritime Labour Convention which upheld the rights of seafarers to decent working conditions.

“Taking financial advantage and mistreating seafarers in this way is nothing short of exploitation by people in powerful positions.The majority of industry operators do the right thing by their seafarers, but for the few who do not – consider this a reminder that you will be held accountable,” Drake said.

AMSA has received confirmation that the seafarers from TW Hamburg have now been paid their outstanding wages and have come ashore to be repatriated to their home country. The ship has departed Gladstone and will not be permitted to approach or enter an Australian port until July 29, 2021.

AMSA has banned 16 ships from Australian ports since 2014, the majority for failing to pay seafarers their wages on time and in full. Earlier this week, AMSA banned Greek bulker Agia Sofia for the same reason.